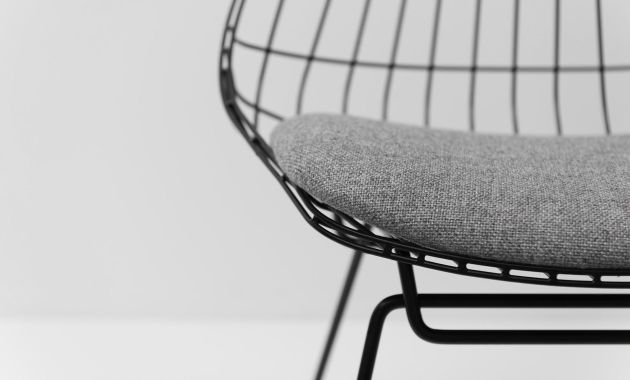 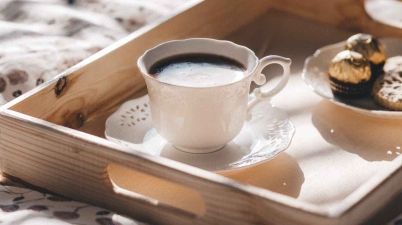 What would the best version of my self do?

I just saw a re-tweet that had originated with The Minimalists that made me do a double take and a re-think. ‘What would the best version of myself do?” Now […]

Minimalism – The difference between Need and Want

Minimalism – I can’t believe we ever had that many toys

Recently I was going through some old phone photos and videos. They were from a few years ago when my younger daughter was still a toddler. Taken in our old, […]

A Year of Living Intentionally

I think the real lesson I’ve learned this year is that despite the obstacles, the chaos and the general randomness of life, attempting to live intentionally creates a solid, reassuring theme through it all. 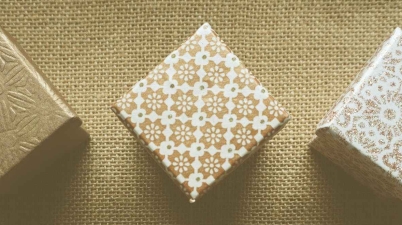 For years before I started to pursue minimalism as a way of life I was a champion organised hoarder. I could satisfy my need to be on top of things by making sure that everything was labelled or in it's assigned container. Whole days were spent putting things in order when it all got out of hand, which of course it always does when you live with someone else who has better things to do than keep everything just so.

Earlier this year I wrote a post about managing workplace clutter and my own personal quest for a minimal ‘lean’ workspace. At the time, I wasn’t sure how easy my seriously pared down workspace was going to work out. Would I be buried under clutter a few months later, or constantly frustrated by having nowhere to put anything?

Resetting for Spring while Herding Cats with Leo Babauta

With a full time job and two kids, combined with the usual share of winter ailments, life is full of distractions and diversions that pull me away from focusing on actions that will move me further down the path I want to follow.

We’ve all seen beautiful images of minimalist interiors; white, aesthetically stark, peaceful and beautiful are all words that might come to mind and are examples of what many think is the minimalist ideal. Often these ideals are architectural marvels of design, outside the wildest dreams and reach of the average homeowner. However, minimalist living is more than an aesthetic, it's a mindset. While some minimalists do pursue a simple, clean, zen look in their homes, many do not. Painting all your walls white is not a free ticket to a minimalist lifestyle. My house is full of kids, pets and general chaos, yet we would happily say that we are pursuing minimalism as a family lifestyle.

Cookies will not hold me back forever. How even slow progress is still progress when it comes to Minimalism

Do you ever feel that you aren’t as minimalist as you could be? Have you had moments of guilt because you bought that extra throw pillow just for the amazing colour and texture, not because you really need a new throw pillow. For shame! Just kidding. The minimalist journey is a long one and often filled with times of slow progress and setbacks just like any other change. 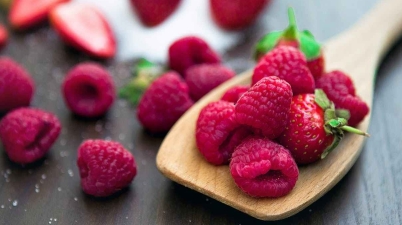 As I have pursued my weight loss journey I have assessed the quantity and quality of the food I eat and have realised that for years I have been over consuming. I did not stop and consider how much was right for me, I just assumed that whatever was in front of me was the right amount. I didn’t accept that I would need to make radical changes to clear the excess from my life.

Minimalism – My kids can’t mess up what doesn’t exist

My children are naturally attracted to leaving their toys, books, cups and pretty much everything on any surface or shelf in the house that’s available. The solution we accidentally stumbled across, apart from encouraging them to be less messy in the long term, was the effect of reducing unnecessary surfaces from the house. 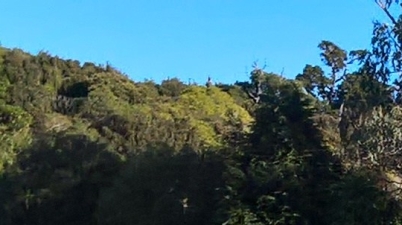 In a previous post I talked about my family’s intention to spend more time in nature, living off the grid. Since then, we’ve spent a lot of time at our small piece of paradise and I’ve observed a number of developments in my two daughters since they’ve had ‘more of less.'

The process involved in losing furniture weight is actually pretty simple and comes about through a few easy steps: 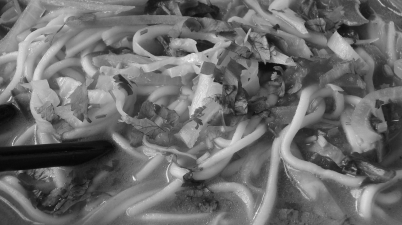 I think the answer lies in a more minimalist and mindful approach to food like the monks in the Dalai Lama's Cat. If I begin to consider food as something that should fit in with my values and beliefs, my mindset starts to change.

As the days passed I started to notice a pattern of the things I was using regularly in the house; bathroom, bed, dining table, couch, kettle, a plate, a few cups and so on. This led of course to realising all the things one person doesn’t use when living alone. The expression, ‘rattling around’ suddenly became real to me. I was ‘rattling around’ our downsized house